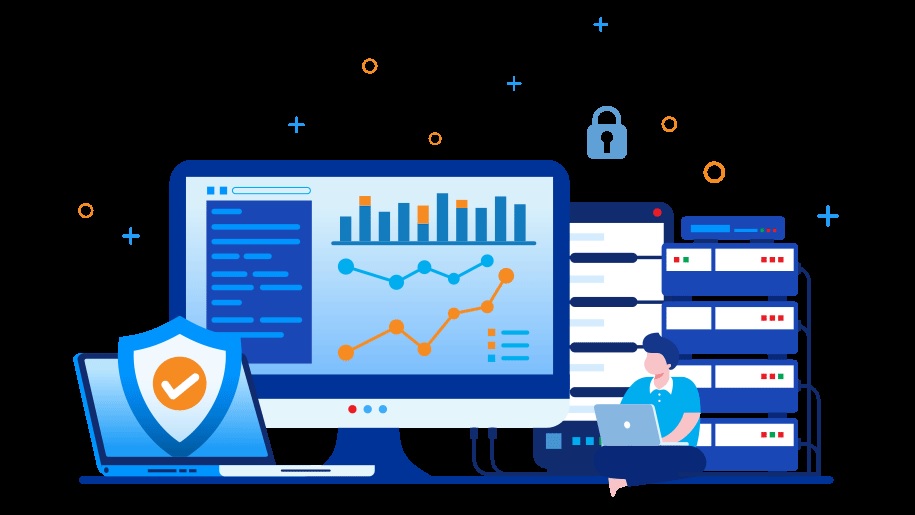 Deep understanding of Powerful Combination of Blockchain and Internet of Things

In the most recent few decades, there has been significant progress in the development of new technologies. It is bringing about a significant shift in every aspect of human existence, including the activities that humans are capable of executing intelligently. Both the internet of things and blockchain are examples of disruptive technologies that have garnered significant interest from the business world, academic institutions, and the financial sector. Because centralized servers are able to see the plain text data that is sent from IoT devices, there is a potential for sensitive information to have its privacy compromised inside the centralized IoT system. There is a significant amount of interest in using blockchain technology to the Internet of Things (IoT) system in order to enable data privacy and a decentralized access paradigm for IoT.

Due to the inability to ensure that data is not changed before being shared, sold, or utilized by third parties for their own interests, the Internet of Things cannot be trusted completely outside of the area in which the data owner operates. For instance, ride sharing giants like Uber and Ola, along with autonomous vehicle startup companies, do not have a mechanism to exchange reliable mapping or ride data with one another. Instead, they separately collect datasets of a similar kind and store them on their servers.

The following is a list of some of the limitations of existing Internet of Things solutions:

•        Problems with the data’s authenticity and control

•        Architectures with a high degree of centralization

•        Prone to a wide range of different types of cyberattacks

How Blockchain Can Overcome the Limitations of Internet of Things Applications?

A decentralized approach to networking IoT devices might provide solutions to many of the issues described above.

Implementing a dependable peer-to-peer communication model for the purpose of processing the trillions of transactions that take place between devices will drastically cut the costs associated with installing and maintaining large centralized data centers. This will also distribute the requirements for computation and storage across the billions of devices that make up IoT networks. The failure of a single node in a network will not, as a result of this measure, bring to the potential collapse of the whole network.

Establishing peer-to-peer interactions, on the other hand, will bring about its own unique set of difficulties, the most significant of which is the problem of ensuring data safety. There is considerably more to internet of things security than just guarding sensitive data. In order to stop spoofing and theft, the suggested framework would need to incorporate privacy and security features that function well in large IoT networks. Additionally, it will need to provide some kind of validation and consensus for transactions. Any decentralized strategy must support these three core activities in order to accomplish the duties of conventional Internet of Things solutions without the need for a centralized control:

The market will be propelled forward in the next years by the integration of blockchain and internet of things.

Despite the fact that blockchain and the internet of things are both powerful when coupled, companies are able to make advantage of the combination of these two technologies.

Because of its capacity to confirm the information and guarantee that it originates from a trustworthy source, blockchain is regarded as one of the most advantageous technologies in terms of security. This functionality is particularly useful since the IOT Development Company incorporates such a vast number of different devices. The Internet of Things (IoT) combined with technology might be used to assist reinforce privacy agreements and improve the security of communications.

The capacity to reduce operating expenditures is the advantage that has received the greatest amount of praise for its value to businesses. Blockchain technology enables decentralized data transmission among peers and eliminates the need for centralized control, hence lowering transaction fees for businesses. It is going to be quite expensive to construct a centralized infrastructure that is very dependable. Decentralization is an effective strategy for removing potential single points of failure and accommodating the expanding scale of the Internet of Things (IoT). 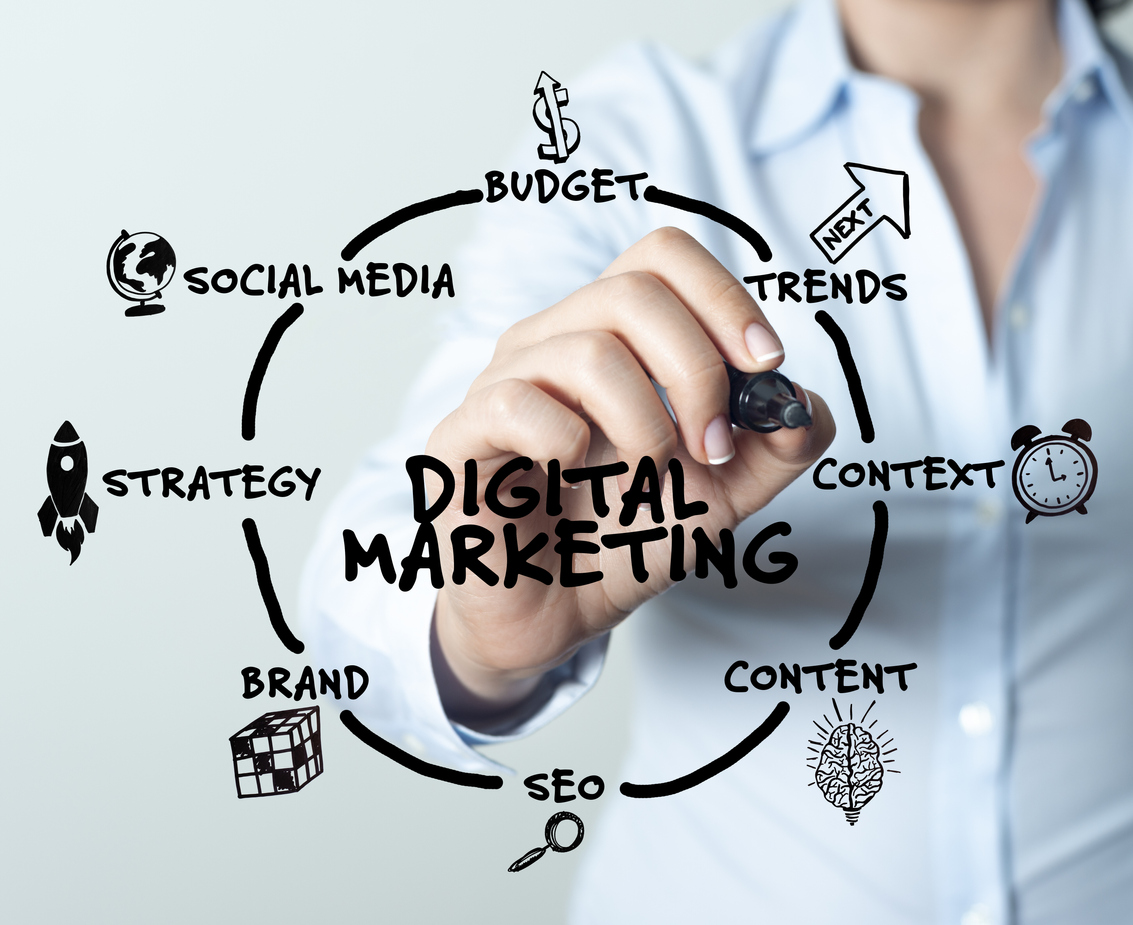 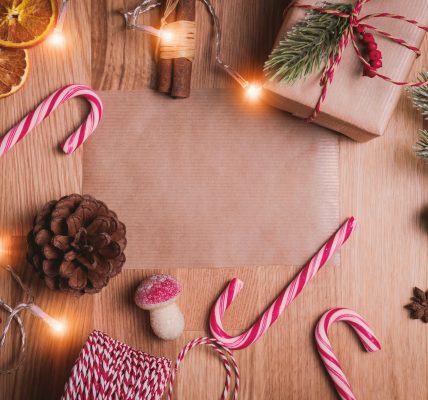 The Gift of a Renewed Phone: Why Refurbished is the Way to Go for the Holidays 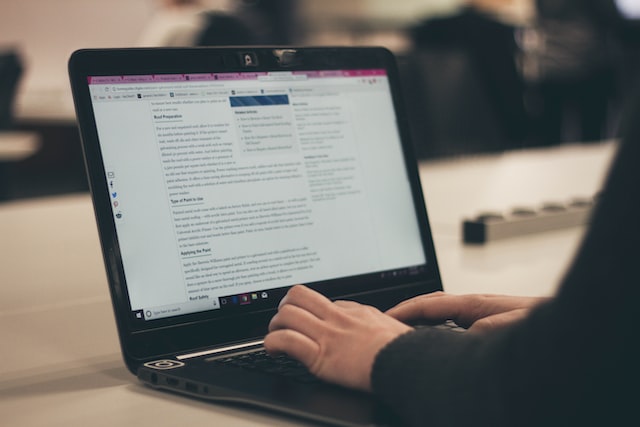