The Land Transport Authority (LTA) launched the Islandwide Cycling Network (ICN) programme to maintain a safe and sustainable active travel landscape across Singapore. With cycling path implementation works progressing well across Singapore, in the towns of Clarke Quay, Bayfront, and Tanjong Pagar, residents can now travel conveniently between and within their towns with the launch of 6km of new cycling paths.

Transport Minister S Iswaran said: “This is not just about improving infrastructure and connectivity, which are important in their own rights, but is also about improving the urban landscape, enhancing identity and placemaking opportunities.”

Under the Islandwide Cycling Network (ICN) programme, LTA aims to expand Singapore’s cycling paths to around a total of 1,300km by 2030. In 2022, LTA also launched some 7km of the paths in Ang Mo Kio, nearly 4km in Bishan, and about 3.5km in Toa Payoh. 25km of additional cycling paths and park connectors are slated to be added across the three estates by 2026.

Now, LTA is studying the provision of more cycling paths within the central area, across Orchard, Newton, River Valley, Rochor, and Outram.

Not just LTA, transport operators are also working hard to make public transportation in Singapore sustainable. As the major rail operator in Singapore, SMRT Corporation provides the greenest and most sustainable mode of public commutes. Recognising that sustainability can also become a source of lasting competitive advantage and value creation, SMRT has starteda business of electric Mobility as a Service (eMaaS) by establishing the eMaaS end-to-end solution and Ecosystem. In addition, SMRT Buses and Land Transport Authority (LTA) rolled out 11 electric buses powered by pantograph chargers.

Commenting on the same, SMRT CEO, Ngien Hoon Ping, said: “We are committed to halving our 2010 greenhouse gas emissions by 2030 and in the longer term, to achieve Net Zero by 2050 to support Singapore’s climate ambition.” SMRT CEO further added: “Sustainability is part of our business & operations, and we aim to secure a greener and more sustainable environment for future generations.”

Commenting on the sustainability efforts, SMRT Chairman, Seah Moon Ming, said: “The Singapore government has set its sight to achieve net zero emissions by 2050, while our shareholder Temasek Holdings aims to achieve net zero portfolio carbon emissions by 2050. As part of Temasek’s group of companies, SMRT is aligned and committed to this target.”

The ICN programme is a key pillar in LTA‘s efforts to foster a safe active travel landscape. The new 6km cycling paths in Singapore’s central business districtare demarcated with cyclist logos and with solid or dashed, red or yellow lines on the pavement. LTA also widened existing signalised crossings and implemented new crossings along the paths.

Jia is a financial analyst in a leading company in Singapore. Being a frequent user of the public

transport system in Singapore, she loves the fact that she can use convenient options like stored

value cards or cycle around to reach a station. In her free time, she likes to share her views on sustainable initiatives taken by companies and the government. 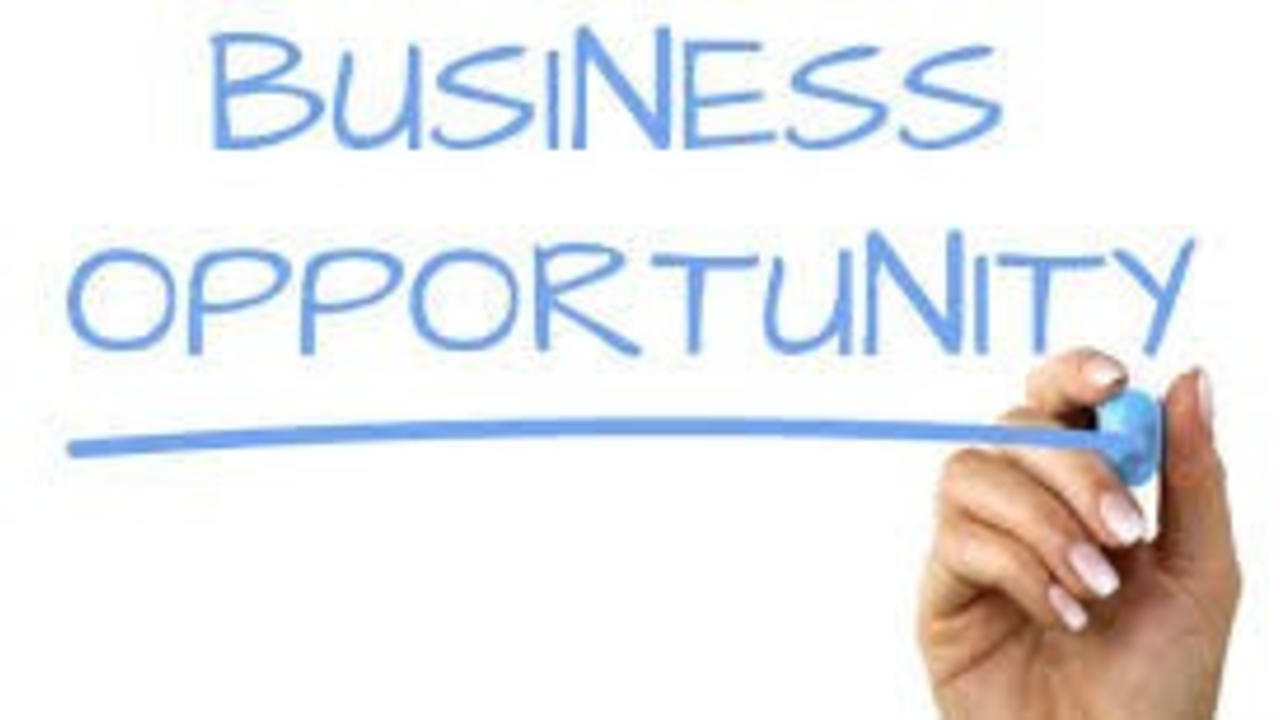 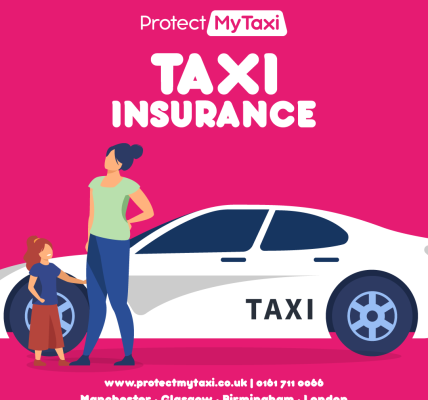 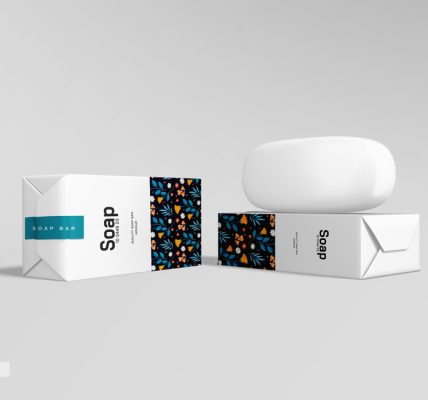 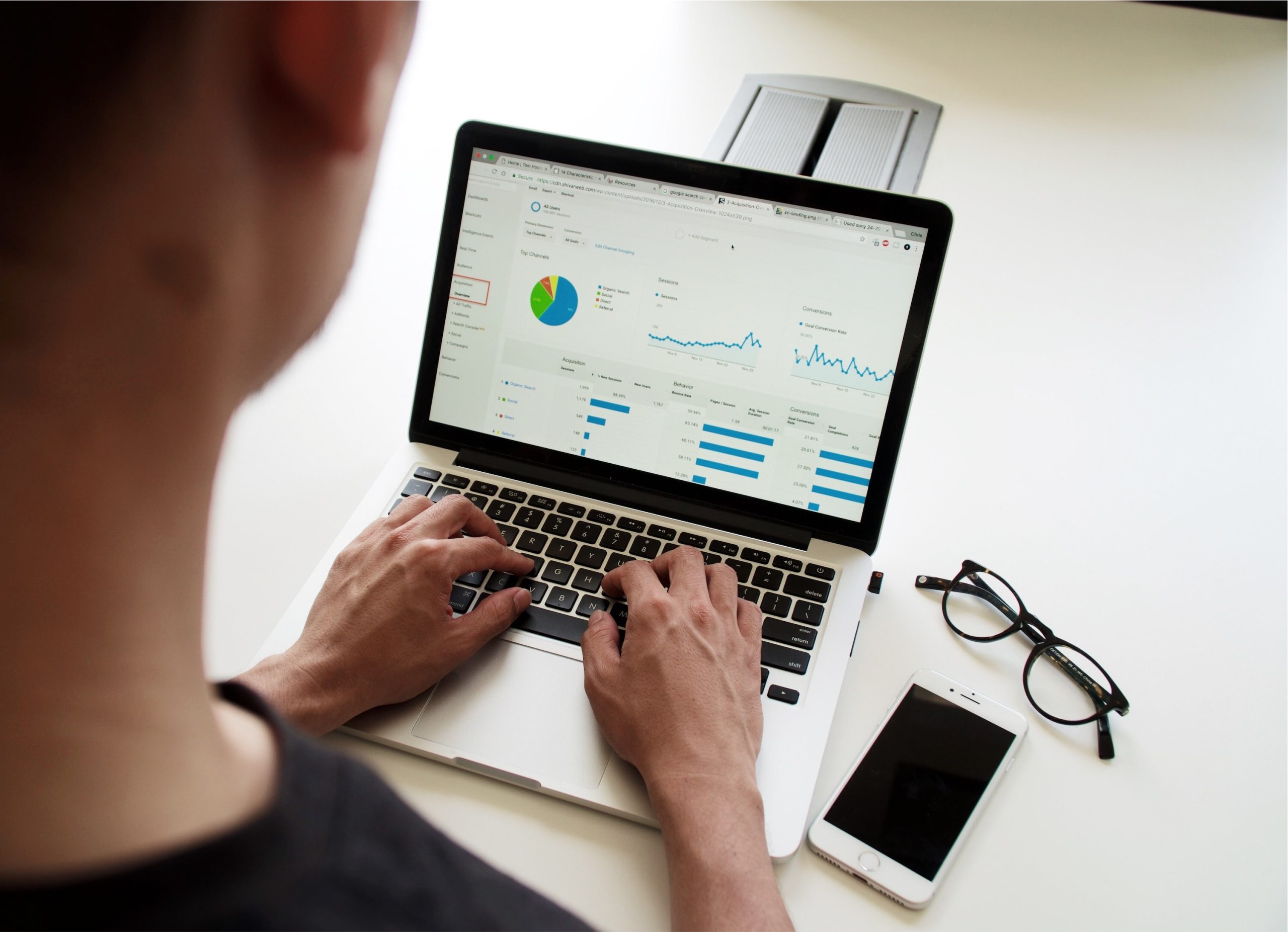 Exploring the Best SEO Services to Boost Your Rankings